There is no doubt that the Dubai Tourex provides the most wonderful tours in Dubai for lovers of skyscrapers, high towers, and culture. Dubai’s culture,  Full-Day Dubai City Tour whether antique or modern, the opinions of our customers are the best evidence that we are the best in providing tours in Dubai, which start from the hotel when you ride in comfortable four-wheel drive cars, and your first trip begins with a visit to the largest mosque in Jumeirah, whose magnificent engineering design and holiness will charm you, and then Sheikh Palace Mohammed Al Khallab. What will make the trip more fun and exciting? The residence of the Prince and the Dubai Museum will also make you fall in love with this tour as you see the sights.

Dubai is a progressive and fast-growing city that is on the verge of becoming one of the world’s most important tourist destinations. The Burj Khalifa, which is located in Downtown Dubai, rises to a height of 828m (2,717 ft) making it both the tallest man-made structure in the world and an icon for visitors who want to experience something different from what they see back home.

What you can expect

Meet your guide at your hotel in central Abu Dhabi, then hop on board a comfortable, air-conditioned coach. Gaze at the desert and the Arabian Gulf as you travel to Dubai, and after about 1.5 hours on the road, enjoy your first view of the mirage-like skyscrapers from the desert.

Drive to Palm Jumeirah, the man-made archipelago in the shape of a palm tree and marvel at the grand Atlantis Hotel, the Palm that rises from its outer edges.

Gaze at the sail-shaped Burj Al Arab Hotel, one of the tallest hotels in the world at 1,053 feet (2,716 meters), and lift your neck to see the tip of the picturesque Burj Khalifa, the world’s tallest building at 828 feet (12,000 meters) as your guide shows how it took Create up to XNUMX workers on site every day six years.

Stop by The Dubai Mall, the city’s most modern shopping mall, and enjoy some free time for some retail therapy or lunch (at your own expense) at any of the restaurants or food courts.

Visit the Dubai Museum, housed in the 18th-century Al Fahidi Fort, and trace the city’s rise to the 21st-century capital with exciting displays, replica buildings, and other exhibits.

You can sail across Dubai Creek in a traditional Abra taxi and head to the Deira area to visit its souks. Wander the Gold Souk through the shops resplendent with gold and precious stones; And explore the traditional spice market, where stalls are filled with exotic spices, herbs, and other goodies.

Get bargaining tips from your guide, and maybe pick up some bargains as a reminder of your day. When your Dubai tour ends, you can head back to Abu Dhabi where your day ends with a hotel pick-up.

Minimum numbers apply. There is a possibility to cancel after confirmation if there are not enough passengers to meet the requirements. If this happens, you will be offered a replacement or a full refund

Full-Day Dubai City Tour is a city that’s always changing and growing, with new skyscrapers being built every year. So it’s no wonder that we’ve kept adding new destinations to our full-day Dubai City Tour.

Dubai is the largest and most populous city in the United Arab Emirates.

Dubai is the largest and most populous city in the United Arab Emirates. It is located on the Arabian Peninsula, near the Strait of Hormuz, giving it strategic importance to both Iran and Saudi Arabia.

Dubai has a population of 2 million people who live in more than 100 different nationalities with most being expatriates from other countries like India, Pakistan, Bangladesh, and Sri Lanka.

The city’s economy relies heavily on trade with neighboring countries such as Oman and Iran; however, there are also significant amounts of tourism within its borders as well as overseas visitors who come.

Dubai is known as the City of Gold because it is famous for its gold souks.

Dubai is known as the City of Gold because it is famous for its gold souks. The gold souks are markets where you can buy gold jewelry and other items made from precious metals. The market has been a popular attraction for tourists since ancient times but has only recently become an established part of Dubai’s tourism industry. The market’s late-night hours and relaxed atmosphere make it a good place for shopping after dinner or drinks with friends at one of many bars that line its narrow streets.

Our guide will pick you up from your hotel and you will be driven to the oldest part of Dubai, Deira.

Our guide will pick you up from your hotel and you will be driven to the oldest part of Dubai, Deira. Upon arrival, we’ll head straight for a traditional Arabic coffee ceremony at one of our favorite cafes in town.

We’ll explore the souks (markets), where you can shop for souvenirs or make purchases from local craftsmen and artists. You’ll also get to see authentic souk life unfold as we listen closely to our guides’ colorful stories about Middle Eastern culture and history through picturesque streets filled with people dressed in traditional clothes going about their daily lives!

Afterward, we’ll stop by Al Fattan Museum which tells us all about Dubai’s early days as an independent trading port city during British rule until independence in 1971 when Sheikh Zayed became ruler over all three emirates: Abu Dhabi, Sharjah & Dubai (which was known then as Al Maktoum). You may even get to see some old photos taken right after independence when there were just four buildings around Sheikh Zayed Mosque because this place used only wooden buildings before then – now it has grown into what you see today!

Dubai perfectly combines the past, present and future, for example some of the heritage sites in this emirate are located close to some of the tallest towers in the world! Let’s explore together the most prominent areas and landmarks of the old emirate, including the old Dubai market and the Seef market, in addition to the old gold market Dubai and others. 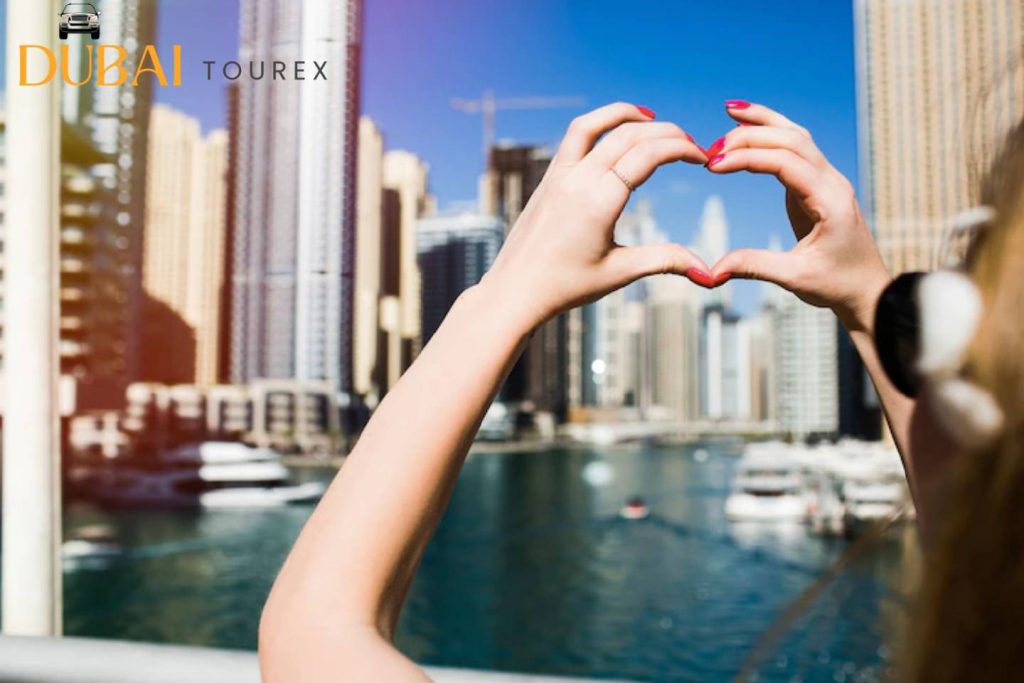 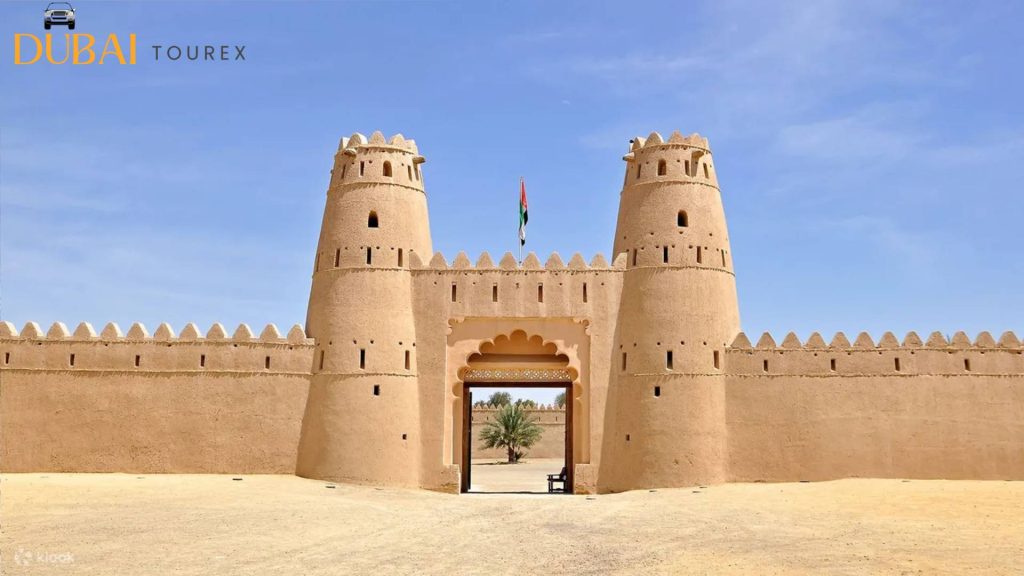 The Museum of Islamic Art is one such museum that displays various artifacts from all over the world. The museum also has an excellent collection of Islamic artworks, which includes paintings, sculptures, and calligraphy work done by famous artists who have lived in different parts of the world. The museum also houses relics from ancient civilizations such as those found in Egypt or Persia (Iran).